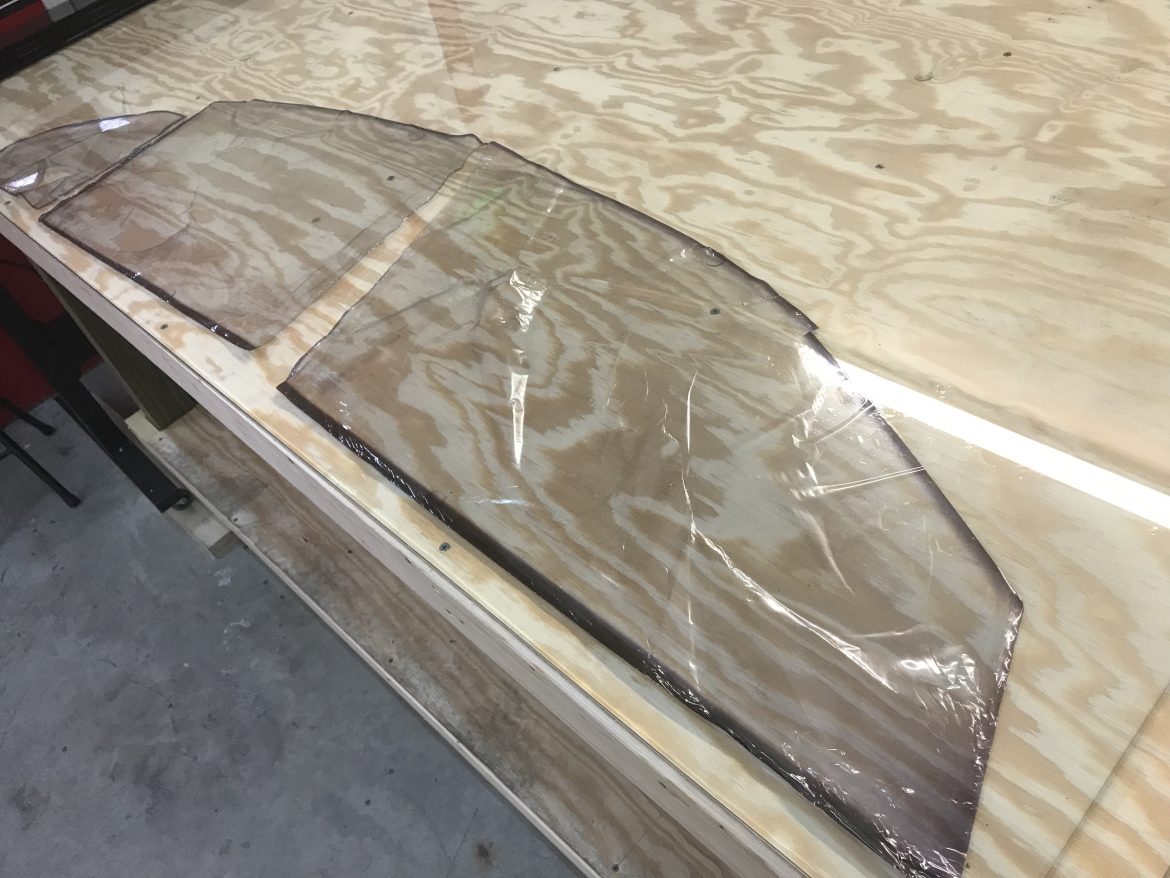 So you’ve decided to get the windows tinted on your car? Awesome, so you call up a few places to get some pricing & information. The different shops around town start quoting you different prices for different brands, series, etc…. But you’re not a window film expert, you’re just a consumer who wants your windows tinted right? Maybe you’ve done some research and know a little about window films, but not much.

So now that you know the general films being offered & sold by shops around the country, lets get back to the topic of this article, why you should avoid dyed window films & why it turns purple. Let’s be honest, dyed window films have been around for a very long time & there have been significant improvements in color stability & overall durability but when you get down to the bottom of it, it’s still just dye & dye fades overtime. Dyed films are old technology & there is no reason why you should be even considering getting them installed on your vehicle with the available technologies out today on other film options.

Price is usually a big determining factor in peoples decision but don’t let that be your only deciding factor. Dyed films are usually cheap, real cheap and real cheap is not good when it comes to window film. Yeah you can get the cheap option but in a few years, you’ll be paying for it to be stripped off & re-tinted again because you took the cheap way out the first time. Once you factor in the original price for install the first time, then the removal plus installation of new film again in a few years, your original cheap price, isn’t actually all so cheap after all. Purchase a quality film the first time & never worry about it again.

We’ve all seen the cars riding around town with purple ugly looking windows. I bet you’ve thought nothing more than, “oh they got  a cheap tint job.” Well that is correct for the most part, the reality is that they may have paid a good price for install but the shop didn’t let them know they were getting a dyed window film. So in turn they may have paid a premium price for a cheap material. Dyed film is cheap, end of story. But why does it turn purple & not another color? Well it should be obvious by now, it’s because it’s dyed! Okay, now to a little basic science for you. Without getting into detailed specifics, the reason why it turns purple is very simple: Dyed window films are made up of Red, Green & Blue dyes to achieve the black look tint has to it. The problem with this is Red is the first color to fade in the sun. Once the Red dye pigment fades, you’re left with Green & Blue dye. Mix green & blue together & you get what? Purple! Now you know the reason why that ugly looking film has that purple look to it!

If the material used was really cheap it will actually fade to clear over a period of time. Usually the top edge, side edges & bottom edges of windows are covered up by gaskets and / or black trim therefore being protected from the suns harmful rays & fading affects. This is shown by looking at the two pictures below. This film was a cheap dyed film removed from a customers car today which shows how badly cheap film can fade. As you can see, the edges that were protected from the sun are the tinted color & the rest of the windows that were exposed to the sun have faded to clear. 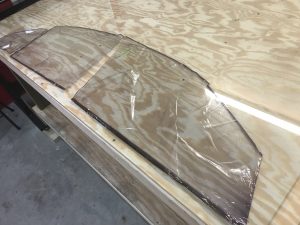 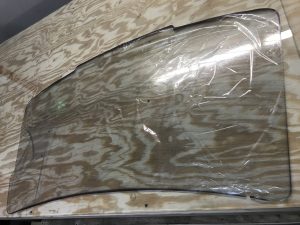 Us here at SouthernStylez Tinting know the ins & outs of window films. We offer only Carbon, Hybrid & Ceramic films so that  you know you’re getting quality. Don;t be fooled into cheap film, contact us today at 910.742.0579 or send us an email to learn more about the products and services that we offer.

This site uses Akismet to reduce spam. Learn how your comment data is processed.